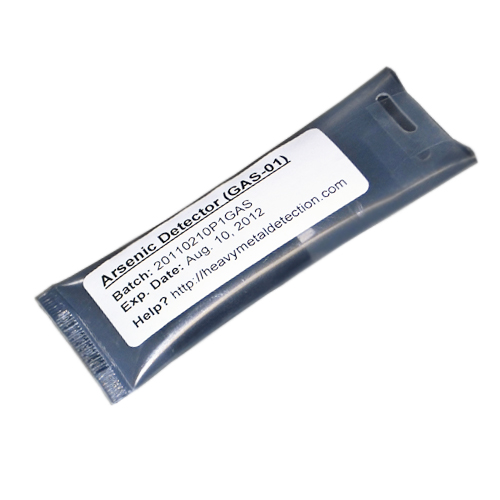 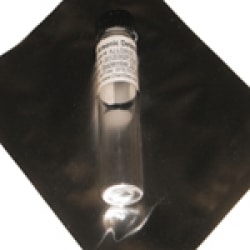 Detectors for Trace Levels of Arsenic

Two types of arsenic poisoning can be distinguished: Chronic & Acute.

When a person absorbs very small amounts of the poison over a long time, CHRONIC poisoning will occur due to the CUMULATIVE effect of the arsenic. Small amounts of arsenic are absorbed by the body every day from drinking water, food, vapors and contact with some pesticides.  The symptoms of chronic arsenic poisoning includes headaches, confusion and drowsiness.  As the poisoning develops, convulsions and changes in the fingernail pigmentation may occur and heart and breathing difficulties follow.  Chronic exposure also causes lack of sleep and exposure to certain Arsenic compounds, such as Arsenic Trioxide, is known to greatly increase the risk of cancer.

ACUTE poisoning occurs when a relatively large amount of the poison is absorbed in a short period of time. Large amounts of arsenic may be absorbed by the body when an accident happens which involves arsenic compounds or when an intentional attempt is made to poison a person.  The symptoms of acute arsenic poisoning are initially similar to the symptoms of chronic poisoning, but happen over a much shorter period of time.  When the exposure to arsenic increases, it causes vomiting and diarrhea, and blood will begin to show in the urine.  The victim’s muscles will cramp, hair lose will occur and the person will have severe stomach pain and convulsions.  The organs of the body that are usually affected by arsenic poisoning are the lungs and heart, the skin, kidneys and liver.  Finally, the victim with go into a coma or die.