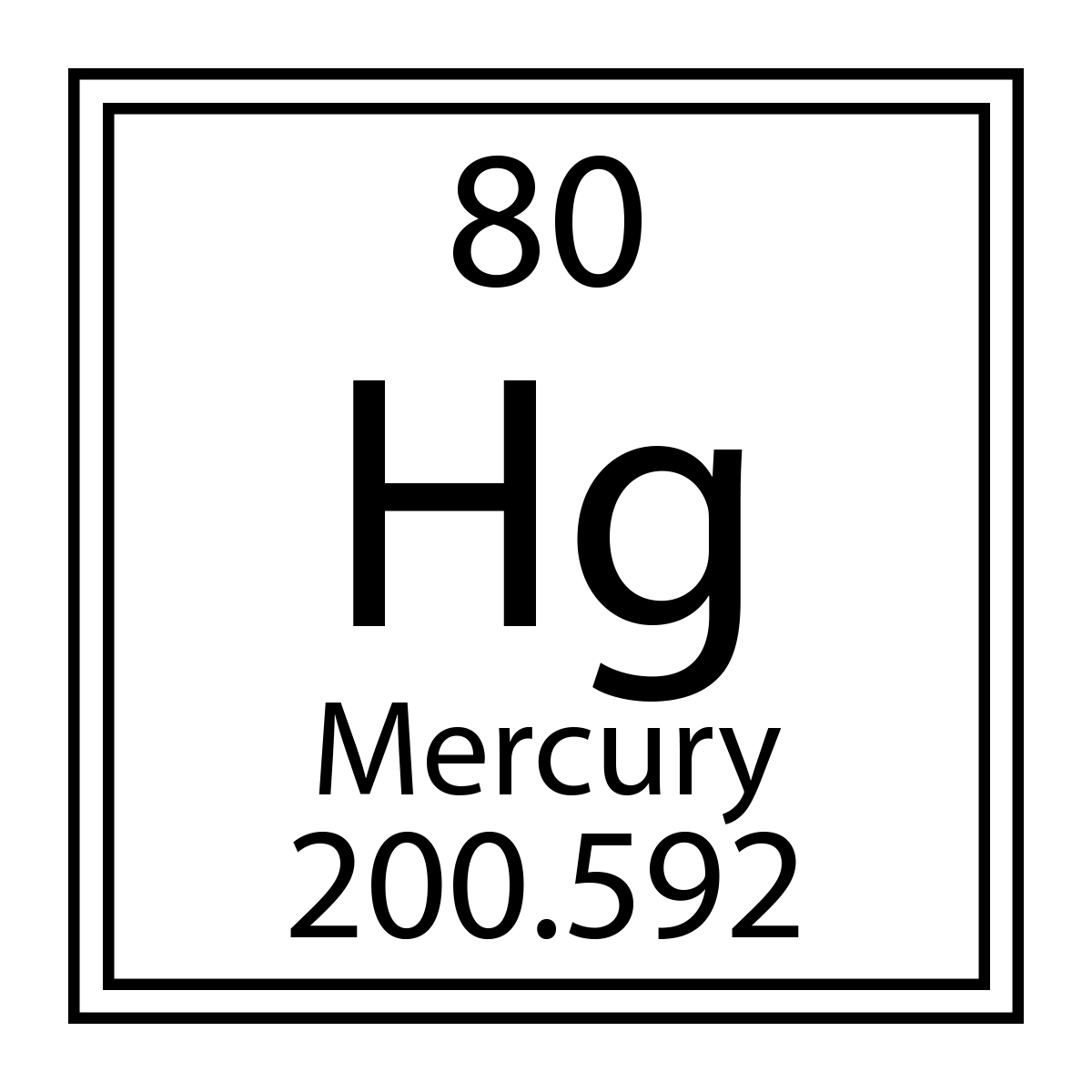 Theconsumption of fish is by far the most significant source of ingestion-related mercury exposure in humans and animals, although plants and livestock also contain mercury due to bioconcentration of mercury from seawater, freshwater, marine and lacustrine sediments, soils, and atmosphere, and due to biomagnification by ingesting other mercury-containing organisms. Exposure to mercury can occur from breathing contaminated air, from eating foods that have acquired mercury residues during processing, from exposure to mercury vapor in mercury amalgam dental restorations,[8] and from improper use or disposal of mercury and mercury-containing objects, for example, after spills of elemental mercury or improper disposal of fluorescent lamps.

Consumption of whale and dolphin meat, as is the practice in Japan, is a source of high levels of mercury poisoning. Tetsuya Endo, a professor at the Health Sciences University of Hokkaido, has tested whale meat purchased in the whaling town of Taiji and found mercury levels more than 20 times the acceptable Japanese standard.

Mercury is highly reactive with selenium, an essential dietary element required by about 25 genetically distinct enzyme types (selenoenzymes). Among their numerous functions, selenoenzymes prevent and reverse oxidative damage in the brain and endocrine organs. The molecular mechanism of mercury toxicity involves its unique ability to irreversibly inhibit activities of selenoenzymes, such as thioredoxin reductase (IC50 = 9 nM). Although it has many additional functions, thioredoxin reductase restores vitamins C and E, as well as a number of other important antioxidant molecules, back into their reduced forms, enabling them to counteract oxidative damage within body cells. Since the rate of oxygen consumption is particularly high in brain tissues, production of reactive oxygen species (ROS) is accentuated in these vital cells, making them particularly vulnerable to oxidative damage and especially dependent upon the antioxidant protection provided by selenoenzymes. High mercury exposures deplete the amount of cellular selenium available for the biosynthesis of thioredoxin reductase and other selenoenzymes that prevent and reverse oxidative damage, which, if the depletion is severe and long lasting, results in brain cell dysfunctions that can ultimately cause death.

Mercury in its various forms is particularly harmful to fetuses as an environmental toxin in pregnancy, as well as to infants. Women who have been exposed to mercury in substantial excess of dietary selenium intakes during pregnancy are at risk of giving birth to children with serious birth defects. Mercury exposures in excess of dietary selenium intakes in young children can have severe neurological consequences, preventing nerve sheaths from forming properly. Mercury inhibits the formation of myelin.

ChemSee.com has several detectors available for testing for Mercury in Foods, Drinks and Water.  The detectors are described below:

Our GHM-01 Detector for Common Heavy Metals rapidly and easily detects and identifies common heavy metals includiing mercury. A simple color change alerts the user if Heavy Metals are present. This cheap and easy-to-use method can be purchased directly from our webpage linked above.

The EYAL™ DD-04L Reader allows for fast, quantitative determination of Lead in solution using the QuantTab™ Mercury Determination Card. Using the provided software, sample concentrations can be tracked and monitored over time.